It’s been five long years since Microsoft released a new version of Office for Mac. Office 2011 was a big jump from the previous Office for Mac but still couldn’t match the speed and usability of its Windows cousin. That changes with Office for Mac 2016.

Office for Mac desperately needed an update and the 2016 preview mostly provides that. One of the biggest issues I had with Office for Mac 2011 was its speed. This 2016 preview hasn’t improved performance yet but Microsoft is working on it. 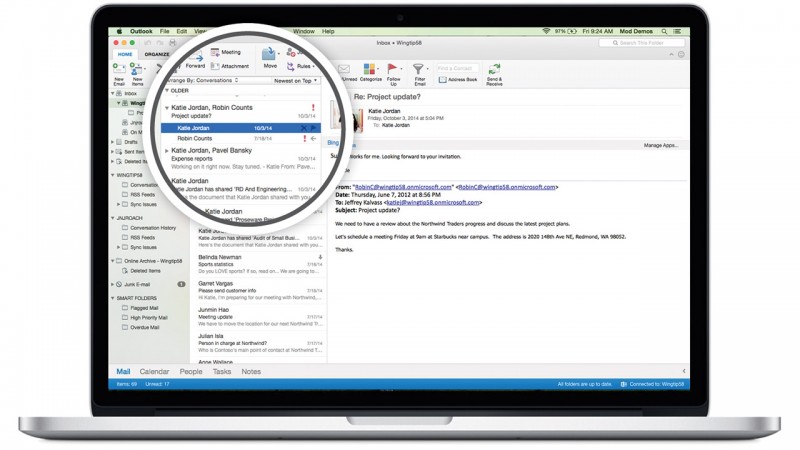 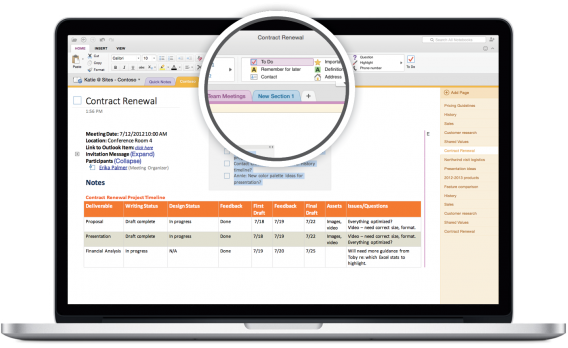 Another area where the Mac version lagged behind the Windows variant is its interface. The Mac version worked well but I always found the Windows version less cluttered and more intuitive. Microsoft went back and incorporated the best parts of both Office 2011 for Mac and Office 2013 for Windows. For Mac users with Retina Displays, Office 2016 will finally support high resolution displays.

In Word for Mac 2016, the ribbon interface is toned down and simplified. It’s not quite as minimalist as Apple’s Pages app but still looks great. Word, PowerPoint, and Excel all share the same “start” page where you can choose a template or start with a blank document, which feels very similar to Office 2013. 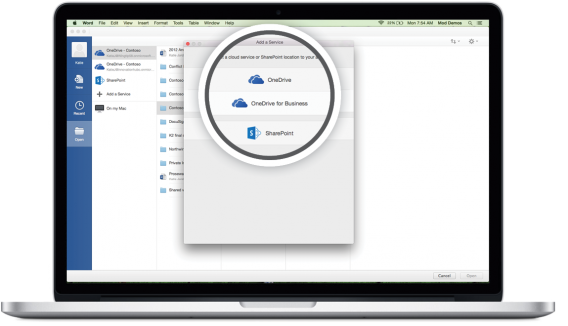 Perhaps the biggest update to Office for Mac 2016 is the integration of OneDrive. Microsoft knows it needs killer cloud integration to compete with Google Docs and Apple’s iCloud for iWork. This means OneDrive, Sharepoint and Office 365 are integrated into the save feature, letting you save your work to the cloud to access anywhere. This helps make Office even more platform agnostic, allowing you to use Office on any of the major desktop and mobile operating systems.

Another minor detail addressed with Office 2016 for Mac is the ability to use Windows keyboard shortcuts. Jumping between the Windows and Mac versions of Office always resulted in some confusion as you’ll have to retrain your brain to adapt to using the Command key instead of Ctrl. Now both Mac and Windows shortcuts will work in Office 2016. 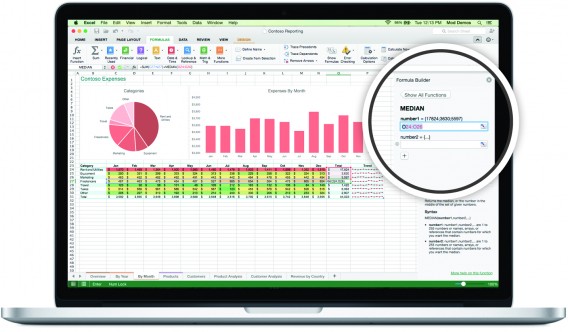 Windows more secure than OSX? Not so fast.

App of the Week: Pushbullet

If you liked this article then you'll love our newsletter!

Join us to receive hilarious memes, photo galleries, tips&tricks, and the best games!

How to Add Fonts to Microsoft Office in 5 Steps